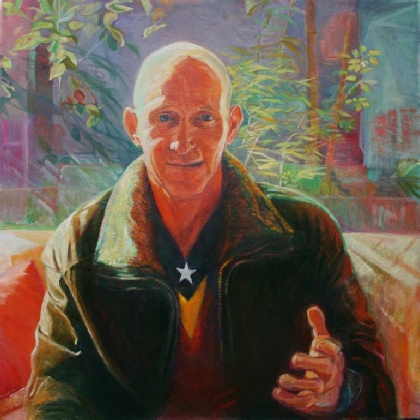 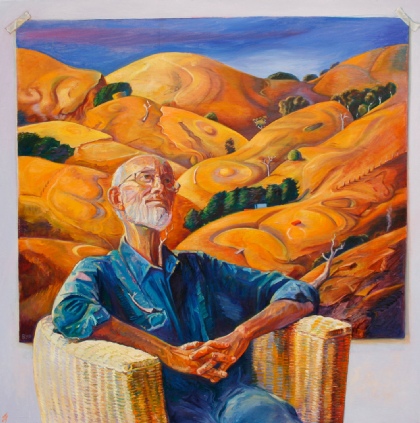 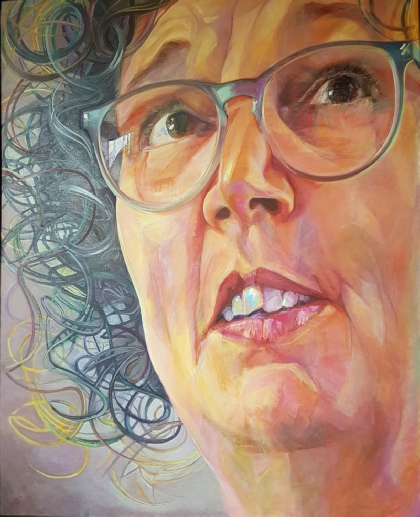 Recently ‘The Portrait’ has become more prominent in my art practice even though it has been of interest since the very beginning. I have painted more than 45 portraits, and each one has its challenges, some more than others.

My aim: to capture something of the character or soul of the sitter, to say something about a deeper part of them and in doing so reflecting on an aspect  of human nature. 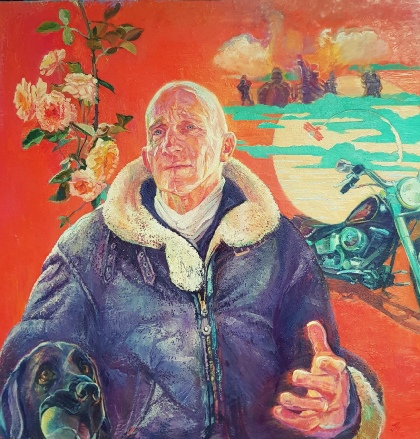 Although unsuccessful I like that entering the Archibald encourages you to try different approaches because it is known for controversy.  I struggle with the ‘shock for shock’s sake’ approach but it’s good to push yourself to enter because it’s quite an expensive undertaking to even find a sitter, then trying to paint something worthy!

Oh yeah, and then there’s the shipping to Sydney and back, only to have it viewed for possibly a few seconds before being rejected. The Salon des Refuses is an encouraging consolation!

Click on individual image for Statement about each painting.